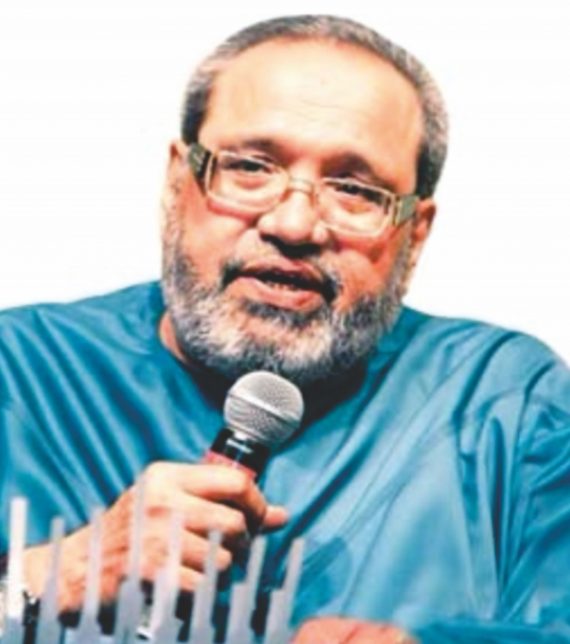 Amiruddin Ajmal was enamored by the perfume business from an early age of 18. Inspired by his father, late Haji Ajmal Ali- the founder of Ajmal Empire, he got the opportunity to interact and deal with people in Agar wood trade which was at the time in its infancy. Over the years, through knowledge that he has accumulated on Agarwood, he is known by his peers as an expert in the category. Under his leadership, the business has seen a series of strategic expansions across the GCC and on the global front.